State Funding Based on “Electoral Performance”

Now that the results of the 2021 Federal Election have been validated and certified in all but three ridings where recounts are underway, the Canada Elections Act requires the Chief Electoral Officer to immediately start reimbursing some candidates for their election expenses. Only those candidates who received at least 10 per cent of the valid votes cast are eligible. 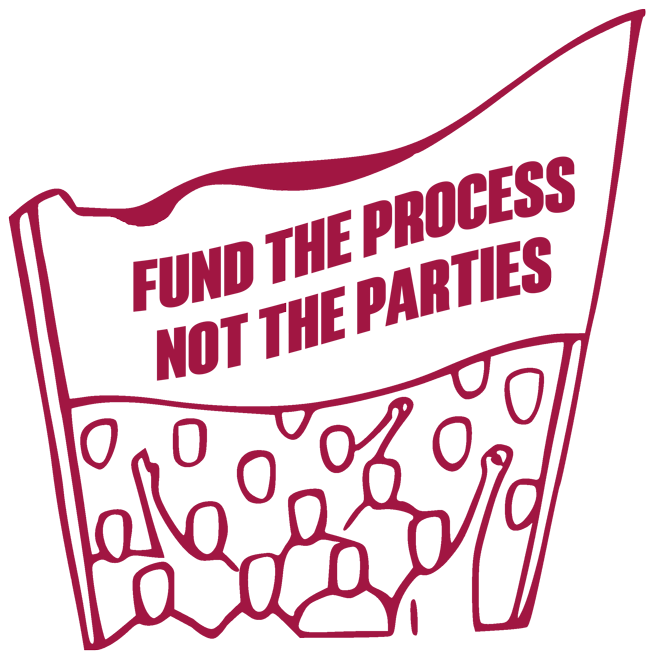 Of the 2,010 candidates 997 have qualified for election expense reimbursement: 317 Conservatives; 314 Liberals; 261 NDP; 72 Bloc Québécois; 25 Peoples’ Party; 6 Greens; and 2 Independents. None of the candidates of the small parties qualified.

The average election spending limit for the 2021 election was just over $116,000, with the lowest in Charlottetown, PEI at $88,991 and the highest at $152,723.52 in British Columbia’s Kootenay–Columbia. The average initial installment is $17,500. The difference between the initial payment and what is actually due to the candidate gets sorted out once candidates file their election expense returns.

Figures on candidate expense reimbursements for the October 2019 federal election have not yet been published because of the short interval before the calling of the 2021 election.

Independent candidates and those of the small parties who hold political views that are blacklisted by the monopoly media, which control who is heard and who isn’t, are rarely able to meet the threshold of votes required for subsidization.

The linkage of election financing to the “performance” of candidates and parties is one of the ways that privilege and power is exercised through the cartel party control of the election law. It has nothing to do with using public funds to guarantee the equality of candidates and the right of all electors to an informed vote.