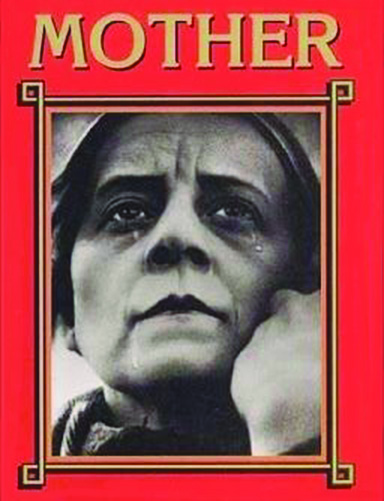 International Women’s Day is celebrated all over the world but few in Canada realize it began in the Soviet Union as Working Women’s Day. We are showing Maxim Gorky’s Mother, based on the important book that he wrote and that inspired people all over world and translated into hundreds of languages. The book is about the power of regular Russian people who become part of the revolutionary forces. At a deeper level, the book was also about the importance of women in giving birth to the new, not just to babies, but to ideas and militant action.

The Soviet Union had a vibrant film industry that depicted the Russian people and their struggles and how they collectively overcame their problems to make a society fit for human beings to live in.

Many youth and students, and Canadians of all backgrounds, are not educated to understand the history of the Soviet Union and what it meant for the entire world, not to mention the decisive role of the Soviet Union in the Nazi defeat in WW11. We aim to educate and inspire Haligonians to stand up against the imperial war mongers and also to learn about the achievements of the Soviet people.